In this series, I gather photos of the architecture made by Hans Heinrich Müller (1879-1951). The work of this man is too forgotten, although he was the mastermind behind dozens of Electricity Stations which were constructed in the 1920s and early 1930s. The Gleichrichterwerke have an other function than all buildings I’ve blogged before. These buildings had to convert the voltage into electricity. Although I could only find two of them in the whole city, I think that these Gleichrichterwerke had to right to be in the series about Müller’s electricity buildings as well. Here is my fore-last update! 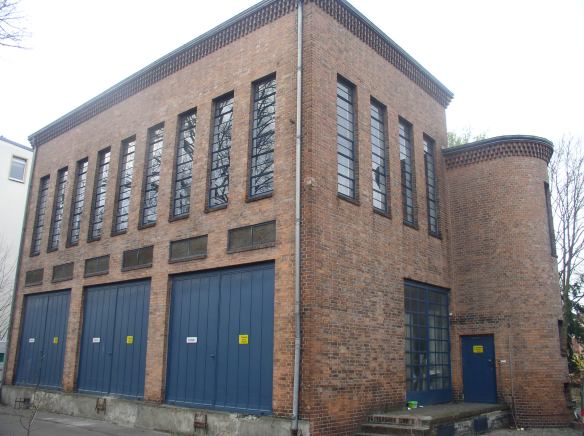 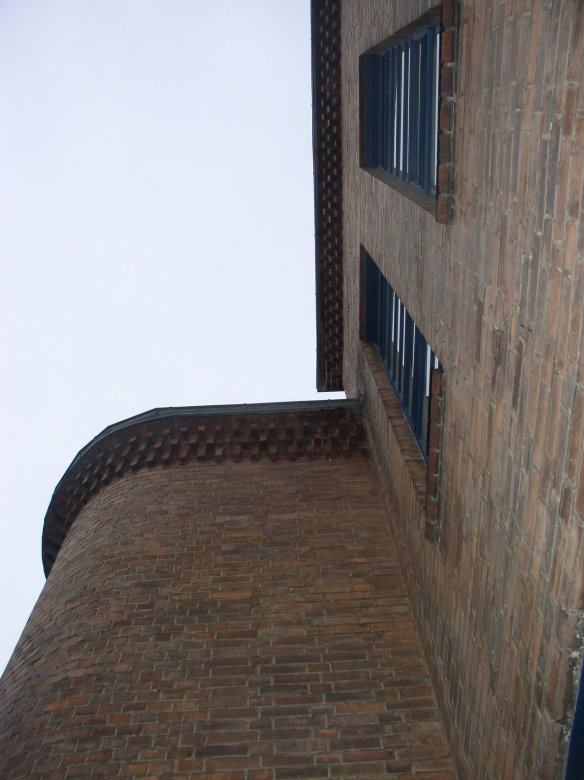 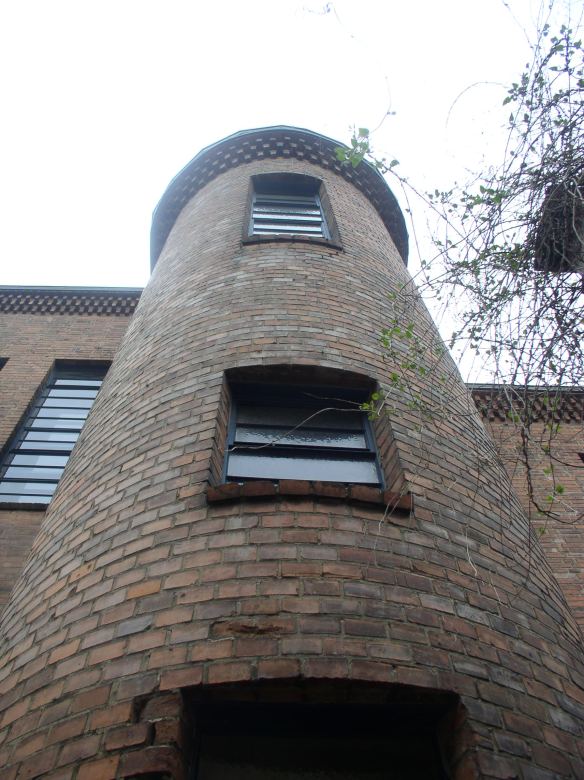 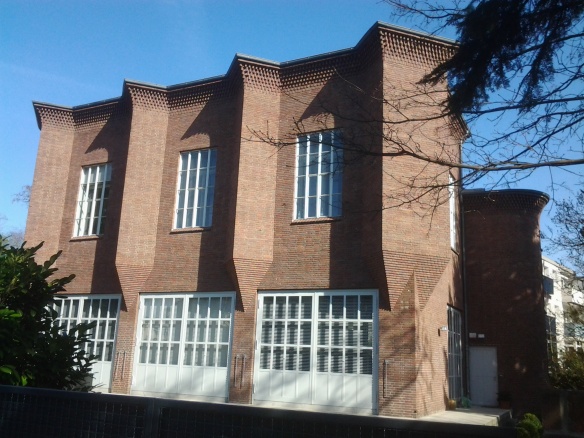 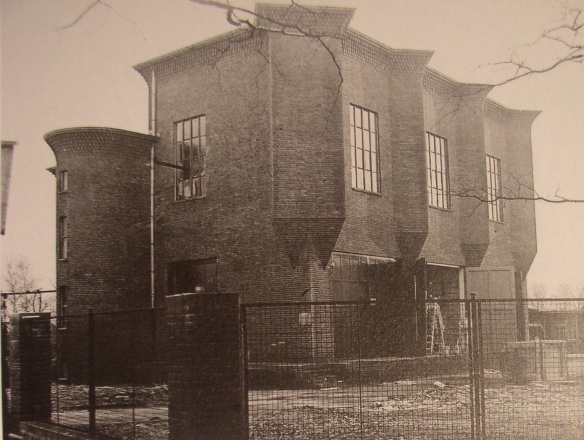 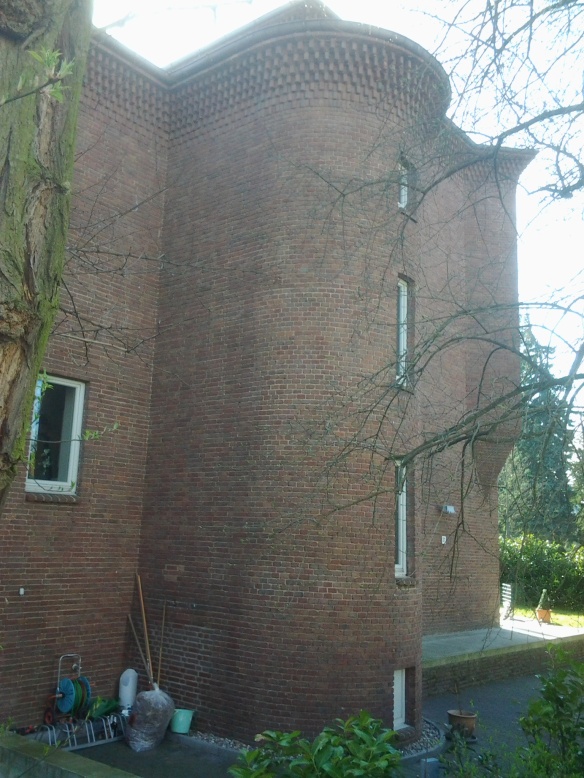