In this mini-series, I gather photos of the architecture made by Hans Heinrich Müller (1879-1951). The work of this man is too forgotten, although he was the mastermind behind dozens of Electricity Stations which were constructed in the 1920s and early 1930s. This has been his contribution to the district of Wedding! 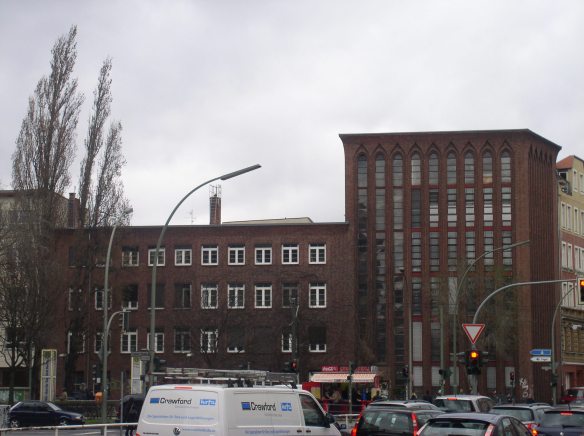 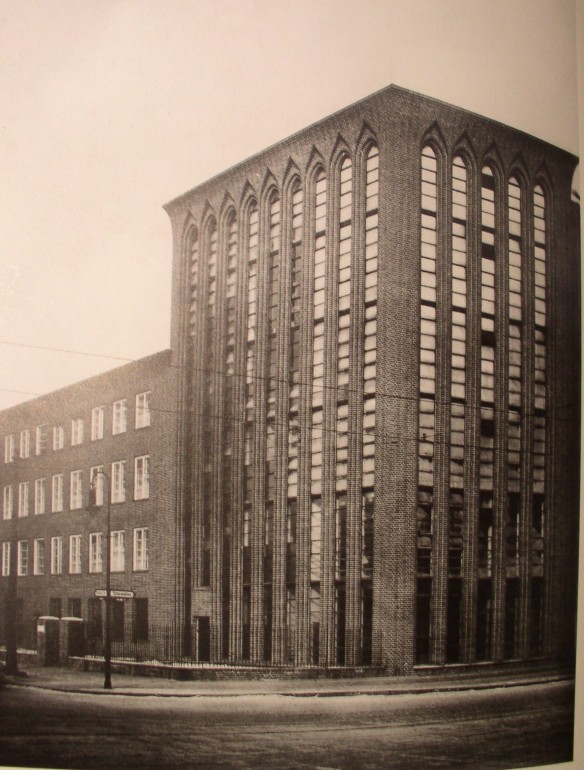 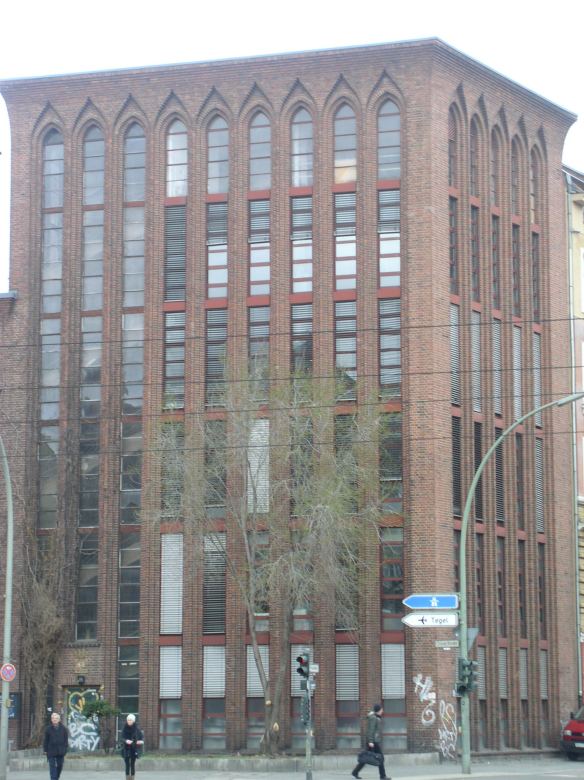 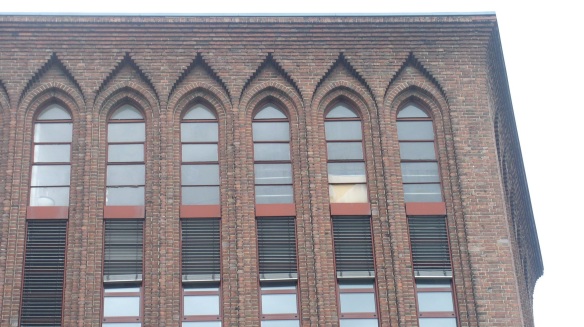 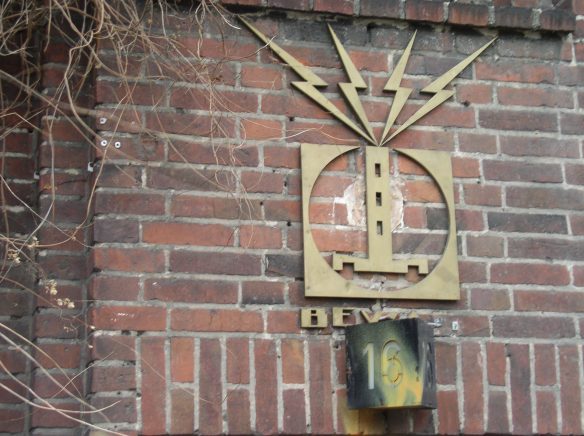 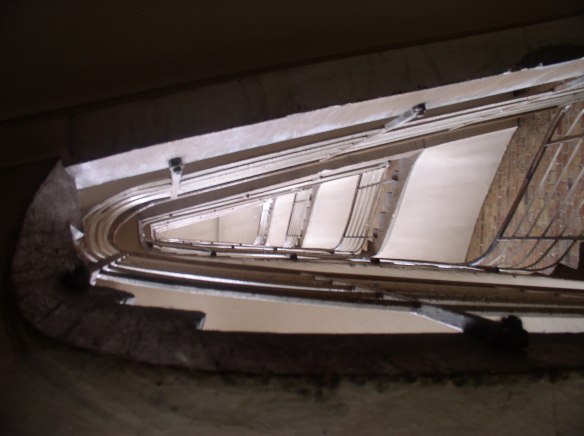 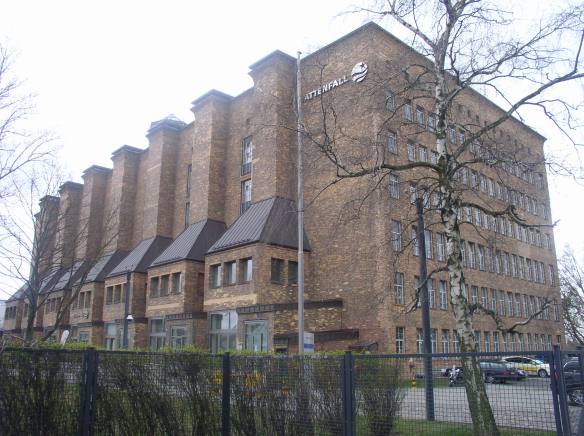 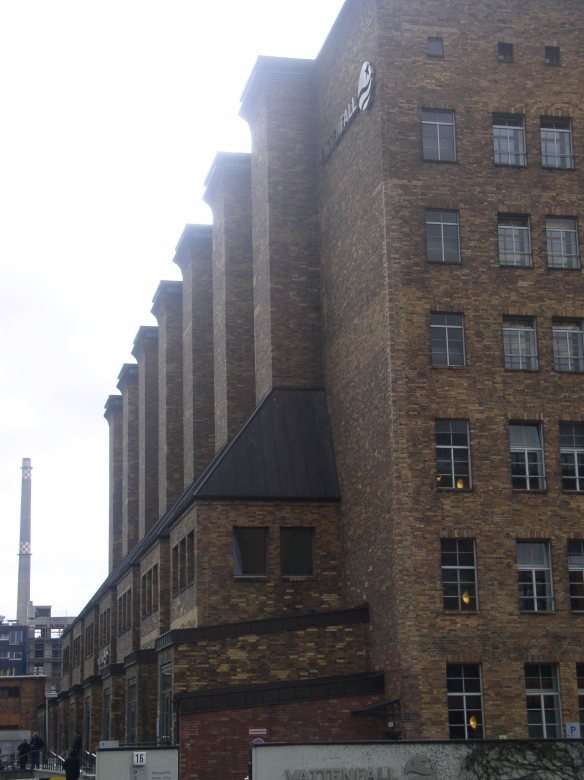 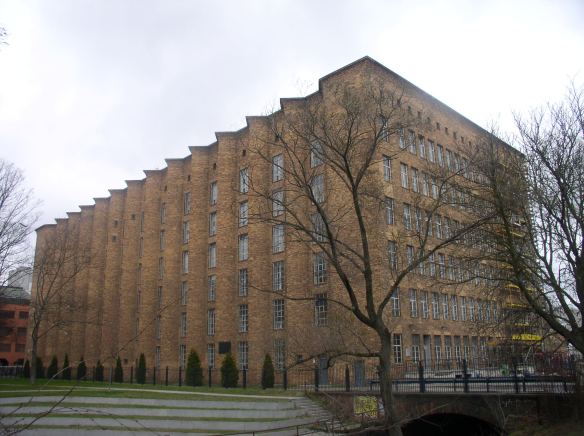 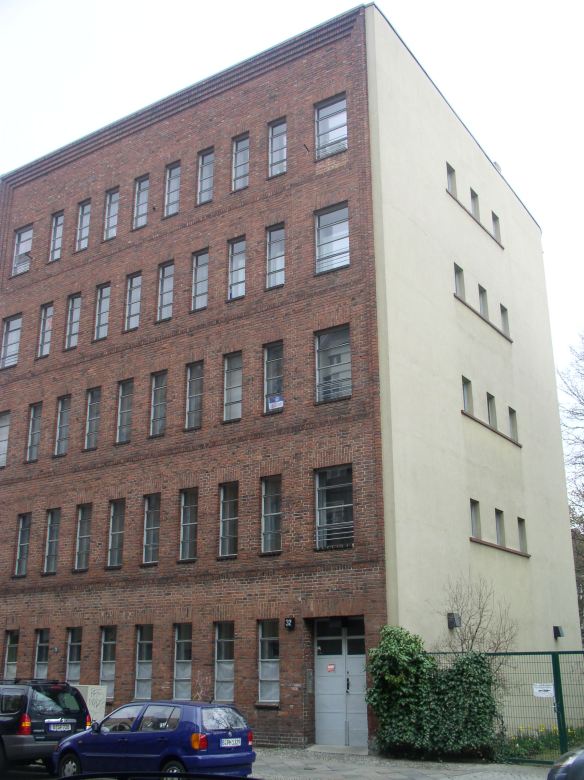