In this mini-series, I gather photos of the architecture made by Hans Heinrich Müller (1879-1951). The work of this man is too forgotten, although he was the mastermind behind dozens of Electricity Stations which were constructed in the 1920s and early 1930s. Müller’s usage of red bricks in odd shapes and eccentric ornaments are somewhat mesmerising and have something magic. It happened often, that I was looking for a peculiar building that I’ve seen in the German capital and (once again) used to be an original Müller. Clear as the day, it’s time to hunt and collect his work once and for all! 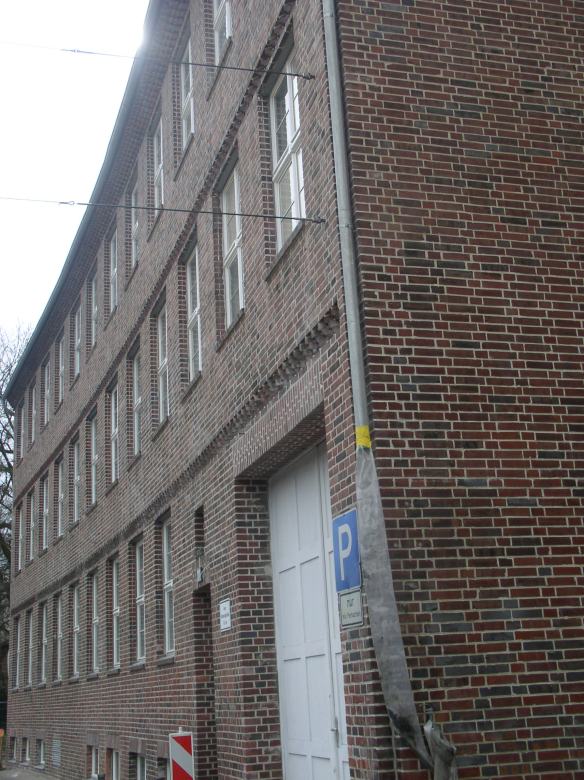 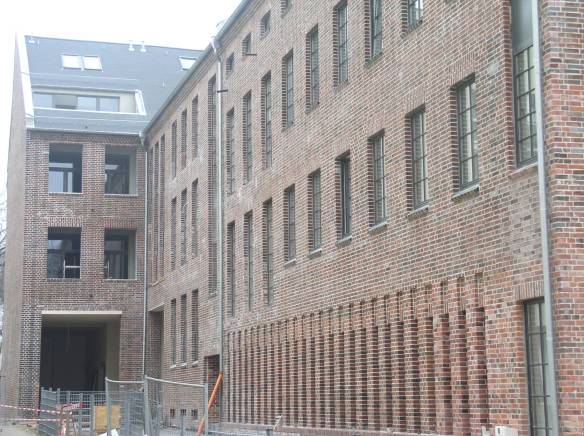 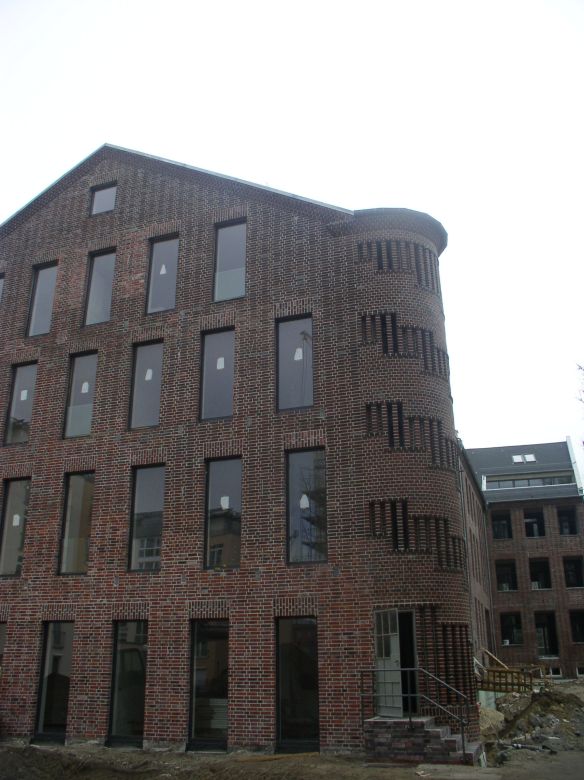 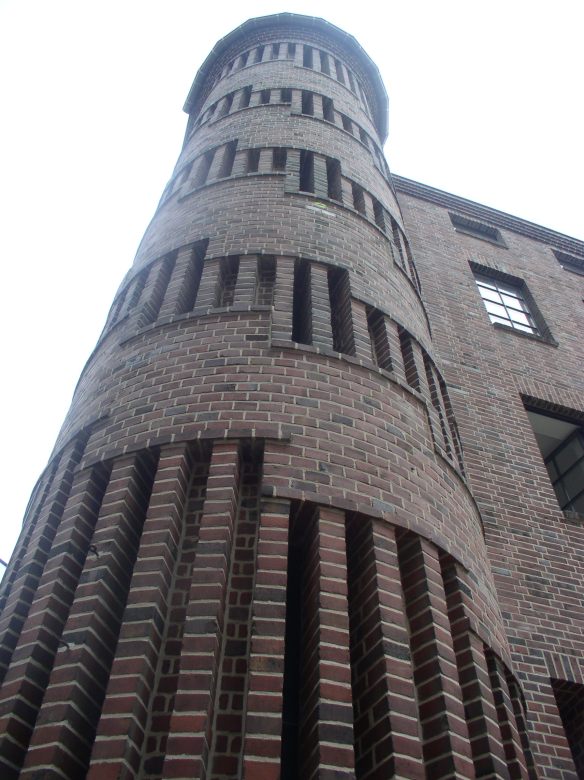 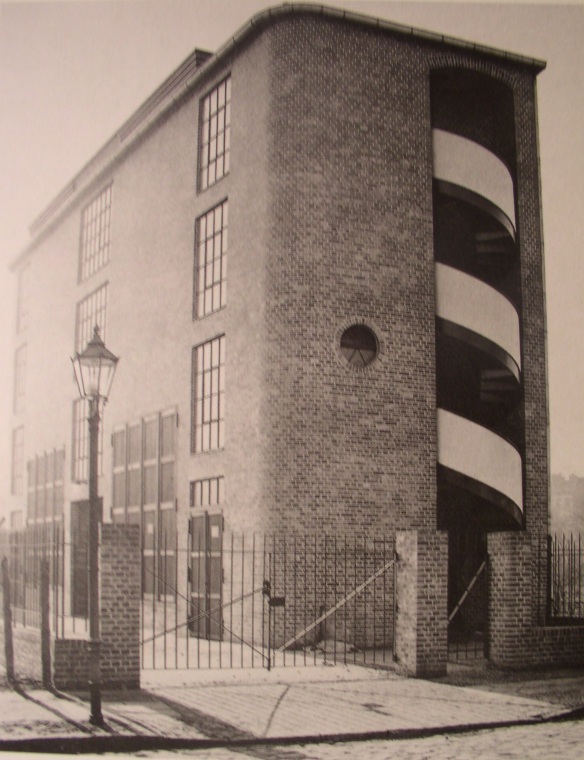 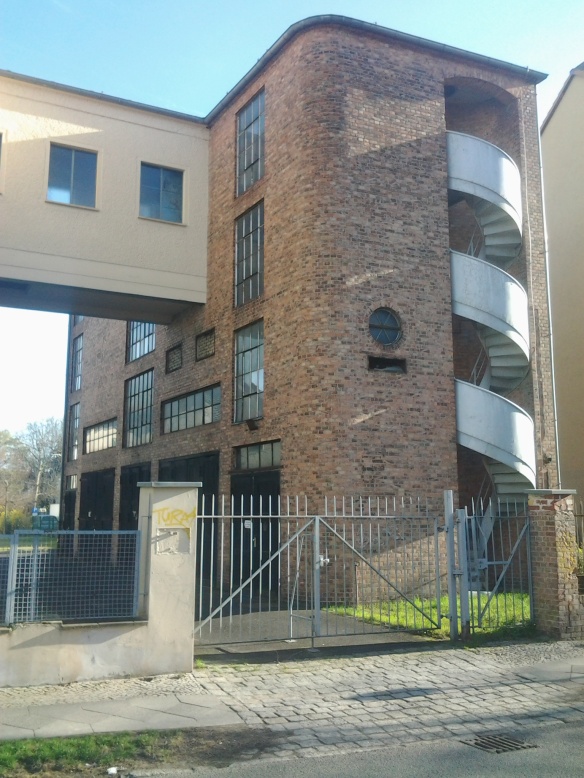 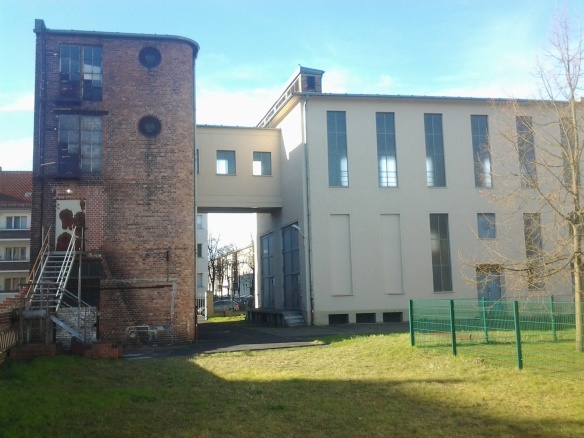